Men begin to lose 1 to 3% of their testosterone every year, beginning at age 30. Many men suffer from andropause, commonly known as Low T or low testosterone, but they are not aware of it because the problem develops gradually, almost unnoticed.

Testosterone levels begin to decline in men beginning in their early 30’s. Most men need to be tested around 40 years of age.

Symptoms of testosterone deficiency in men include fatigue, lack of mental acuity, loss of libido, loss of muscle mass, and difficulty achieving, or sustaining erection. It is never too late to benefit from hormone therapy.

Moreover, many studies show optimal testosterone levels in men, over 800, have preventative effects for many disease states such as: cardiovascular disease, Alzheimer’s disease, prostate cancer, osteoporosis, and more.

What are the Health Dangers of Low Testosterone?

An 8 year study reported in 2006 study by the Veterans Administration showed a 75% increase in death rate among men 40 years old and older with T levels below 250ng/dl compared to those above 450 ng/dl in. Multiple other scientific studies have confirmed a significant increase in risk of death from all causes in men of various age groups with low testosterone levels.

Low levels of Testosterone have been shown in multiple studies to be associated with dramatically increased risks of:

What Are Signs and Symptoms of Low Testosterone?

All Testosterone treatments are designed and administered under the supervision of one of our trained professionals. 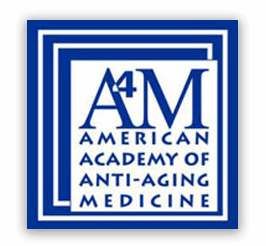 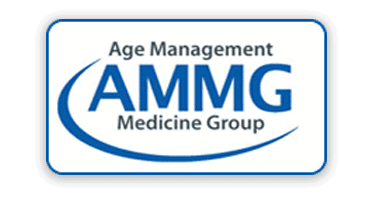 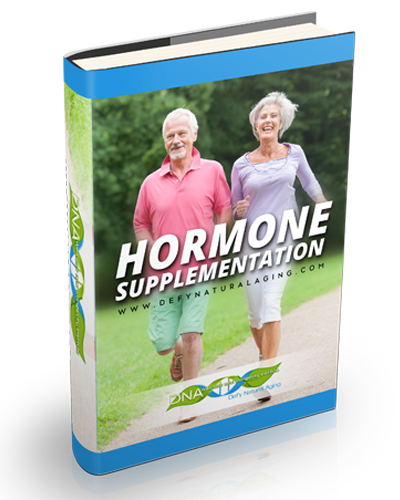